Seven Western Theater Sites That Are Well Worth the Visit

As a historian, I'm always excited when my family and I pack up our bags and take a road trip to historical battlefields and sites across the Western Theater. While some people (yep, I'm referencing my older sister!) fail to realize the significance of such places, I--along with fellow history enthusiasts--understand that these battlefields and Civil War sites are much more than just vast fields and old buildings. Many sites across the Western Theater are where America's destiny was forged, often resulting in bloodshed from thousands of soldiers who perished for a cause they believed in. While there are hundreds of noteworthy and visit-worthy sites across America, here are seven historic places I've visited that I believe are well worth the travel time!

Located in southwest Georgia, Andersonville (officially named Camp Sumter) was a Southern prisoner of war camp that held Union prisoners from February 1864 to April 1865. The conditions of Andersonville were notoriously poor (soldiers were starved, disease was rampant, etc.), and thousands of prisoners died during the time that the prison ran. Visitors of Andersonville National Historic Site will have the opportunity to view the vast museum (which includes an informational video, prisoner of war artifacts from a variety of eras, and more), replicated scenes of Andersonville (like the stockade pictured left), Providence Spring, escape tunnels, the National Cemetery, and more. Above Photo Credit: Kass Cobb 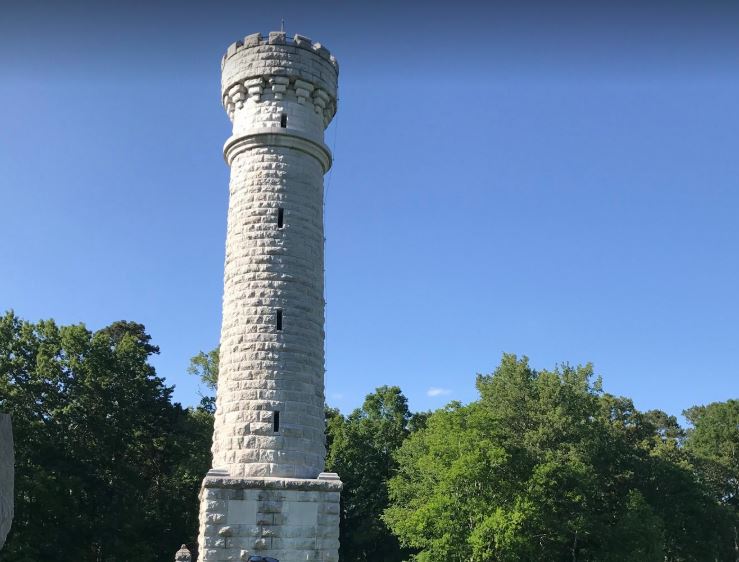 The Battle of Chickamauga was fought September 1863. Today, the Chickamauga Battlefield is a well-preserved piece of Civil War history. Visitors to the park can spend a long time viewing Chickamauga Battlefield's visitor center, where hundred of guns from the Fuller Gun Collection are housed. In addition, visitors should stop by the Wilder Brigade Monument (pictured left), which stands over 85 feet tall and overlooks the portion of the battlefield where John Wilder's "Lighting Brigade" was engaged. Above Photo Credit: Kass Cobb 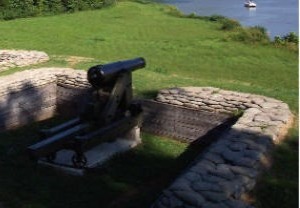 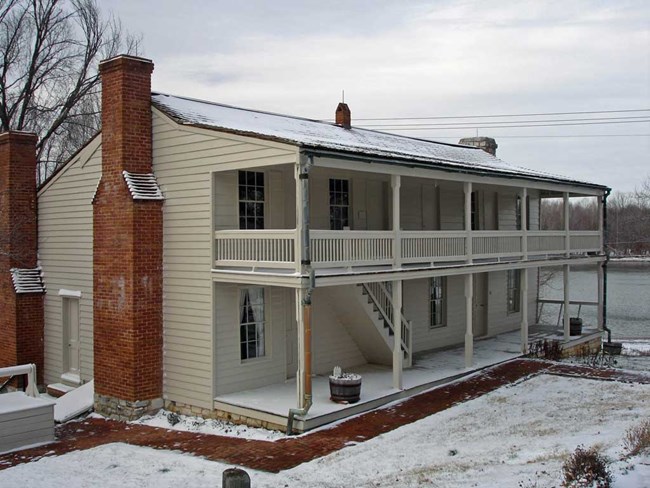 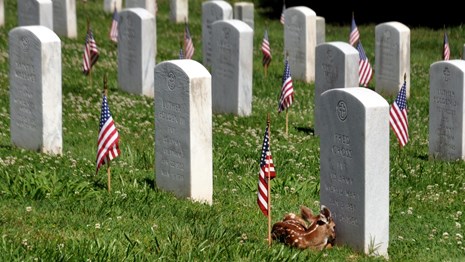 Fort Donelson, where a battle erupted in February 1862, is a historically significant site that spans into both Kentucky and Tennessee. While the battlefield is a bit broken up because of a modern road, it is still enjoyable to visit. The Confederate river batteries (pictured left) overlook the Cumberland River, a peaceful portion of the battlefield for tourists to visit. In addition, visitors should be sure to stop by the Dover Hotel (middle), where the surrender between Generals Grant and Buckner took place. Stop by the National Cemetery, too, to pay respects to those who lost their lives at Fort Donelson. Above Photo Credit: National Park Service Staff

Located in Pensacola, Florida, Fort Pickens was built before the Civil War to defend against foreign attack. During the Civil War, however, it was one of the few forts that was held by the Union in the South for the remainder of the war. In fact, Fort Pickens held some Confederate prisoners during the war, and--after the war--was used as a prison for Geronimo and some of his Apache warriors. Today, visitors of the park can view the cannons and even climb the stairs to tour the top of the fort for a glimpse of the Gulf of Mexico (pictured middle). Additionally, tourists can even walk through the old prison cells and have fairly free access throughout Fort Pickens. Above Photo Credit: Kass Cobb 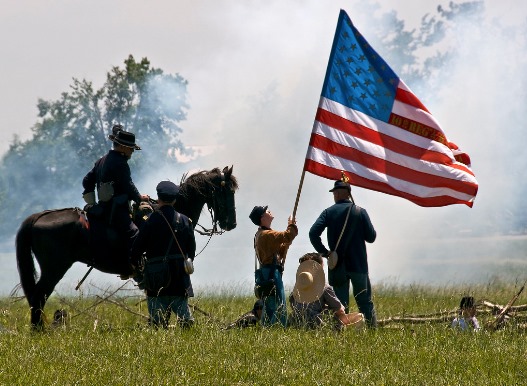 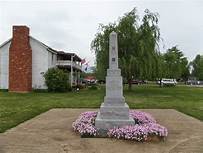 The Battle of Shiloh was fought April 6-7, 1862. Founded in 1894, Shiloh National Military Park is an exceptionally well-preserved battlefield (though I may be biased, having 3 grandfathers who fought in the battle!). Visitors to the park can enjoy strolling through a museum and watching the documentary, "Shiloh: Fiery Trial." In addition, tourists can walk through the massive, over 4,000 grave National Cemetery (pictured left) and purchase Shiloh-themed merchandise and books from the Shiloh gift shop. Trails and informational signs--along with monuments from multiple states--help visitors have an enjoyable, educational time. For those interested in Native American history, there's even an area with Native American mounds that overlook the Tennessee River--a must-see! Above Photo Credit: Kass Cobb

The Battle of Stones River was fought December 31, 1862, and ended January 2, 1863. Visitors to the park today will find a pristine National Cemetery (pictured right and left), along with beautiful split-rail fences with cannons on the field (pictured middle). In addition, tourists should stop by the Slaughter Pen, where they can see large rocks that made a sort of trench-like formation--this natural trench, however, proved deadly to soldiers at Stones River. Visitors should also allot time to stop by the Hazen Brigade Monument...the oldest Civil War monument that still stands right where it was erected--in 1863--on the battlefield. Above Photo Credit: Kass Cobb

Whether it's a fun day trip or a whole battlefield/historical vacation, I hope you'll enjoy visiting these battlefields and historic sites as much as I did! Remember--before traveling, be certain that you check in with the parks to ensure that the battlefield is open on the day you plan to tour the grounds. In the words of Abraham Lincoln, "The mystic cords of memory, stretching from every battlefield and patriot grave to every living heart and hearthstone, all over this broad land, will yet swell the chorus of the Union, when again touched, as surely they will be, by the angels of our nature."

About the Author: Kass Cobb is a genealogist, history enthusiast, and college sophomore who plans to double-major in history and military history. Kass first became obsessed with history in eighth grade through a unit on the American Civil War. She began researching her family's heritage and discovered that she is a direct descendant of eight Civil War veterans. Since then, Kass has desired to share the stories of United States veterans. One of the ways she does this is by obtaining grave markers for veterans. When Kass isn't busy planning historical events for her community, placing signs at cemeteries, or researching her family's past, you'll find her antique collecting, reading, singing, and enjoying nature with her many pets.

"Arise and save the Nation" - The 168th Ohio at Cynthiana

The Washington Artillery at the Battle of Shiloh